My all-time favorite bar from Barcelona and from all over the world : "el Raval" 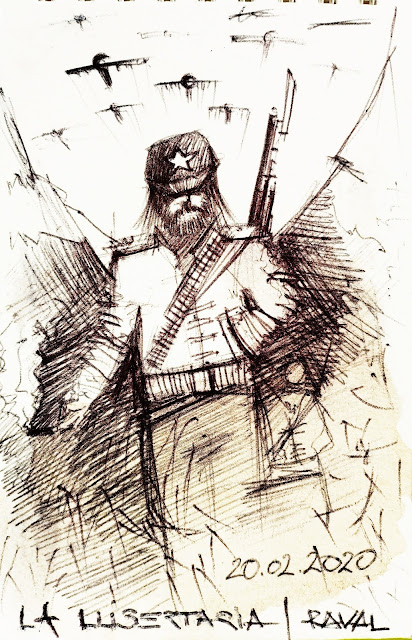 La Llibertaria, deep in the Heart of "el Raval" ♥️... so close to my heart

meaning and origin of Raval

Indian (Panjab) : Hindu (Arora) and Sikh name meaning ‘king’ or ‘commander’, from rāva ‘king’ (Sanskrit rājā) + the suffix -l. It is based on the name of an Arora clan.

Rāval.—(BL), title of subordinate rulers and noblemen; derived from Sanskrit Rājakula. Note: rāval is defined in the “Indian epigraphical glossary” as it can be found on ancient inscriptions commonly written in Sanskrit, Prakrit or Dravidian languages.

An area historically infamous for its nightlife and cabarets, as well as prostitution and crime, El Raval has changed significantly in recent years and due to its central location has become a minor attraction of Barcelona. It currently has a very diverse immigrant community (47.4% of its population was born abroad, ranging from all South America, Pakistanis and Filipinos, to a more recent Eastern European community, especially from Romania). It is home to many bars, restaurants, and night spots.

Old Roman roads outside Barcino actually drew the outline of the neighborhood. Prior to the tenth century, the monastery of Sant Pau del Camp was the first important center of what was to become El Raval. The growth of Barcelona engulfed the area inside a third city wall.

During the middle ages El Raval consisted of market gardens that supplied the city with produce. Between 1770 and 1840 the industrialization of the Raval took place. By 1850 tenement blocks housing workers from the countryside for the textile mills were built several storeys high to maximise space." 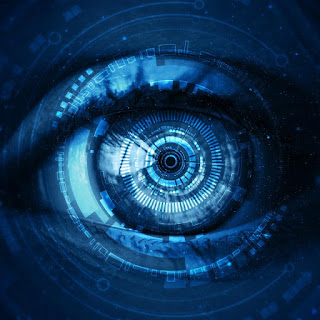 SPIRAL TO THE CENTER OF THE HEART - AN X-RAY OF A RELATIONSHIP
A vision or dilusion ? A tale of life, or a tale ... of growing your love When I've first met Alice, I knew we were in for quite a ride. A ride for my lifetime. At first I was not so sure, but gradually I realised it really is "the Ride" of a lifetime. As our relationship unfolded, step by step ... I know she was the One for me, I was expecting for so long... who would of thought ?We already knew each other from Urban Sketchers group for 1 year or more. She knew I had a lot of friends girls, but I was into none, not emotional, nor sexual even. How can you even be sexual if you are not emotional first ? Never understood this side of love. We finally got closer on the dancefloor ... in 2018-2019 NYE, at Club Quantic. Albeit a heavy-metal place, that night was disco and my favorite ... italodisco. I remember I liked the song playing in the background so much, it was Midnight Lover - People Like us from 1985, my bi…
Citiți mai multe 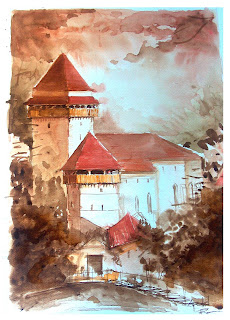 Dr. Strangelove - the Veteran of the Psychic Wars 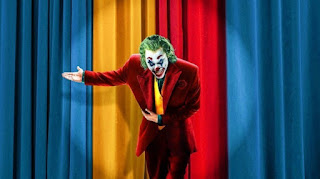