Pitch-Black : The light shines best in the darkness

The infamous jails can be now visited but are of little interest to the chaotic Romanian individual, far from his roots and not curious about his own history because of the constant brainwash he has been put through by the communists.
Again, it is not a topic of religion but of a clear testimony (“mărturie”) about how the Romanian was true to his roots and organically “absorbed” Christianity into his own being, being ready to die for Jesus teachings. “Absorption” I think is a key-element in understanding our spiritual internal structure as the blend of Christian and Pre-Christian beliefs  was made almost seamless. Until Mircea Eliade. He was clearly the lunatic of the times and a fan of the Legion, the philosopher who said he found God in Hinduism and felt the eccentric need to zoom-out of Nationalism in order to answer the many questions he had. He left Romania for India, but then got kicked out of the family he lived with because of falling in love with Bengal-born Maitreyi Devi. That did not stop him, he went to America to work on his “History of Religious Ideas” treaty, rocking the world and bringing many ideas and concepts from the Orient to the Western world.
History on the Legion, its ties with Spain and even Christianity is diluted and heavily distorted nowdays because of the communist regime and the new “alt-left” second wave. Even after the fall of the Iron Curtain in 1989, Ion Iliescu (a true “red”) still used the term “legionaries” along “drug-addicts” and “low-livers” for the young groups protesting in the streets of Bucharest against the re-election of ex-communist party members. There are many opinions, but the truth is yet to be known and the authorities were not concerned with revealing it so most Romanians don know if it was an authentical Revolution (some still think it was), a coup d'état that overlapped a natural revolt or a ‘hybrid’ revolution that actually is taking 30 years to complete …
I like many quotes from the “Saints of the Prisons”, but mostly I like this one by legionary poet Radu Gyr :
“Ne vom întoarce într-o zi”
(We will be back someday) 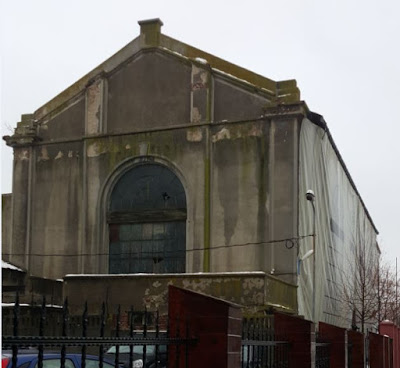 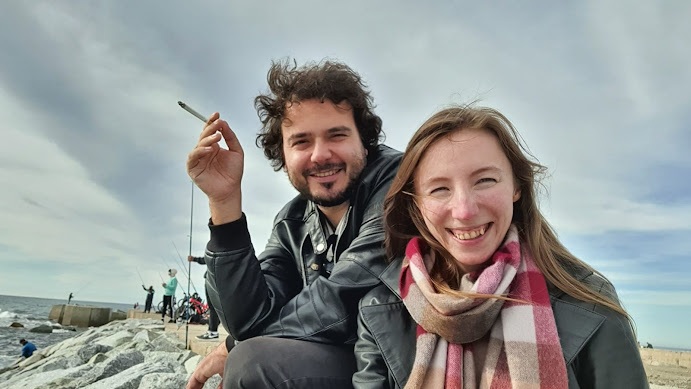